It doesn’t work! But WHY NOT? 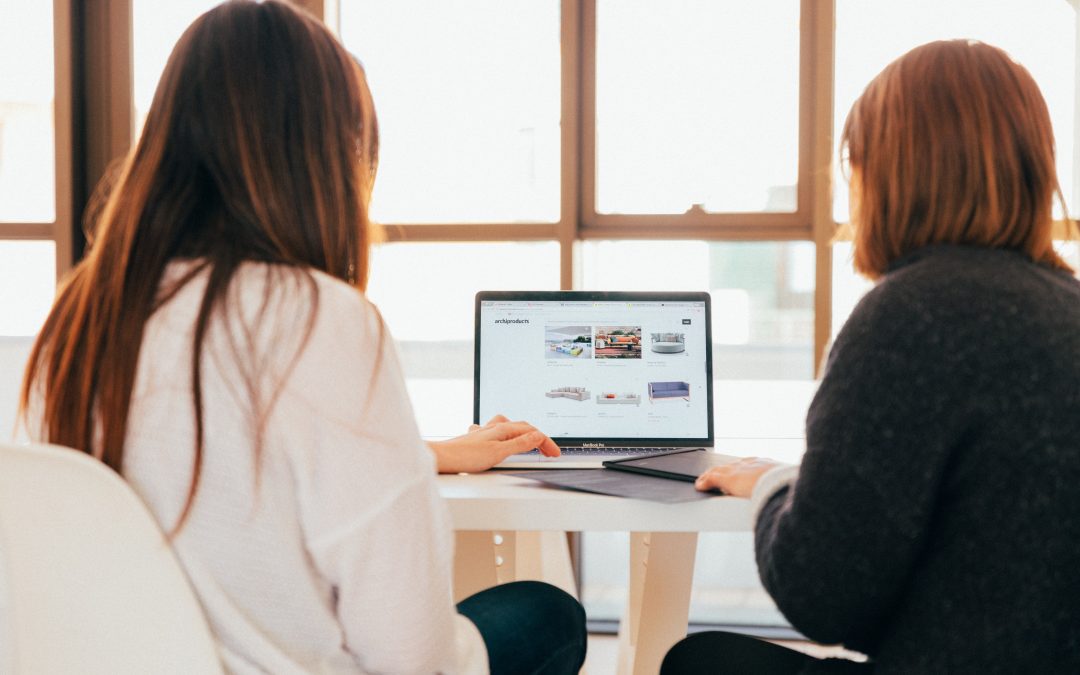 “I tried. It just didn’t work!” my client says while crossing their arms.

In this recent interaction with a client, they told me that their Facebook Ads “weren’t working” so they had given up. When I asked some more questions, the client told me that they had haphazardly thrown a FB Ad together and quickly shot it out into “the black hole” without putting much thought behind it.

I hear this time and time again with small business owners…. “It didn’t work!”. But what does “it didn’t work” actually mean? Or maybe we should be asking “why didn’t it work?”

To know if something is or isn’t working within your business, you firstly have to identify three main things:

Before you get started you need to identify where you started (and why!), what the journey should look like and what the outcome you are trying to achieve is.

In the example of the FB ads that ‘didn’t work’, their measure of success was a sale. Seems pretty simple right?

What they didn’t realize was that their normal sales cycle is 2 months and they had stopped the Facebook Ad after 1 week because it “wasn’t working”.

In fact, they had no way of knowing if it was or was NOT working because they didn’t establish a baseline, set milestones or set a goal.

They MIGHT have received a few calls because of the FB Ad but they had no idea that’s where the calls were coming from because they weren’t tracking any of it.

If you have a SMART goal in mind, it means you have a measurable, tangible guideline of what it actually means to be “working”.

You would then know when to stop an ad or to make adjustments because you’re not just basing it on the ultimate end outcome but rather on milestones along the lead you to that ultimate outcome.

Tell me Friends, when do you know when you need to pivot in your business?

PIVOT, PIVOT, PIVOOOOOOT – If you know, you know!

My team and I help business owners manage their businesses and thrive in the ever-evolving digital climate. Whether it’s marketing, sales coaching, business management or social media management, we have the expertise to take your business to the next level.

Find What You Need